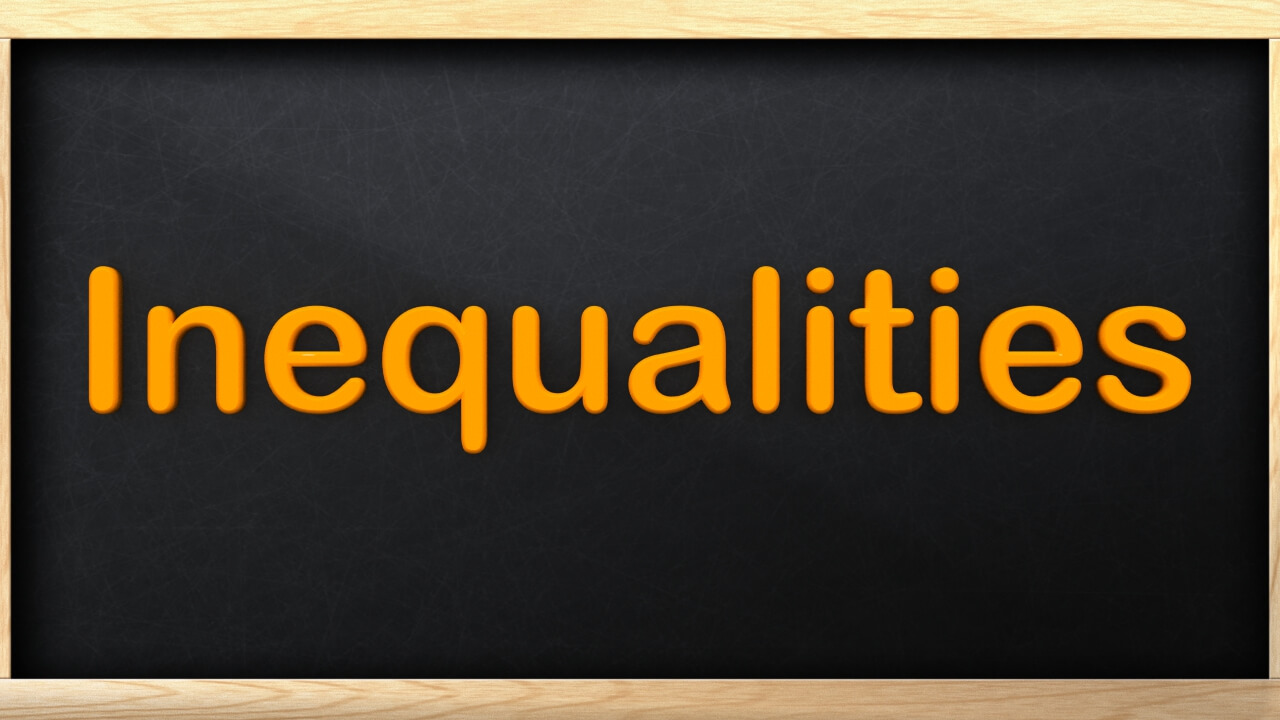 In math, it’s important to understand inequalities, so you know when one value is greater than another one. Five is LESS THAN six, or six is GREATER THAN five. It all has to do with how those numbers are presented to you.

How People Use Inequalities in Life

To show inequalities in math, there are symbols that mean something is greater than or less than. The symbol is > or <.

The symbol points to the LOWER number. The opened part of the arrow goes towards the GREATER number.

How you can remember which symbol or which way to put the arrow is thinking of it as an alligator mouth. The alligator always wants to eat MORE food rather than less food. The mouth (opening) is the opening of the alligator’s mouth and should point to the number that is MORE than the other number.

You can check out our video and worksheet on 6th grade inequalities at the link on your right.